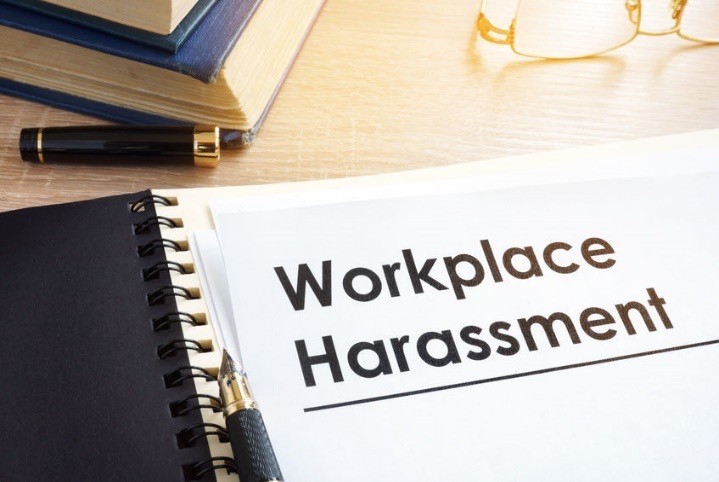 Sexual harassment claims have historically been reviewed under the federal “severe and pervasive” standard. This very high benchmark has led to poor outcomes for plaintiffs seeking recourse in the court system. The standard used by the United States Supreme Court was that sexual harassment would be illegal only if it was “severe or pervasive enough to create an objectively hostile or abusive work environment.” The standard for whether something was considered abusive or hostile was whether a reasonable person would find it to be so. In this writer’s opinion, that Court’s opinion on what a reasonable person would find abusive or hostile was severely askew.

The severe and pervasive standard was designed so that employees would only bring sexual harassment claims in cases of extreme conduct. Courts generally do not find for plaintiffs in sexual harassment cases based upon a single incident unless such incident was one that consisted of sexual assault or extremely inappropriate touching. This generally meant that random teasing or offhand comments are not considered sexually harassing conduct the basis for which a claim can be made.

What Is Sexual Harassment in the Workplace?

Sexual harassment is conduct in the workplace that encompasses unwanted sexual advances or other action motivated by the victim’s gender that either results in tangible personnel action or is so severe and pervasive that it changes the terms and conditions of employment.

Courts are meant to contemplate the totality of the facts and circumstances surrounding the conduct in question. Factors considered by courts include the frequency of the conduct, its severity, and whether it was physically threatening or humiliating rather than simply an offensive statement as well as weather the conduct interfered with an employee’s work performance.

The Eighth Circuit Court of Appeals

The Eighth Circuit Court of Appeals, which includes Minnesota, interpreted the Supreme Court’s standard such that in order for a plaintiff to prove that sexual harassing conduct was sufficiently severe or pervasive to state a claim, the plaintiff must demonstrate that “the workplace is permeated with discriminatory intimidation, ridicule, and insult.” They also must show that it was “extreme in nature and not merely rude or unpleasant.”

Up until a recent Minnesota Supreme Court decision in Kenneh v. Homeward Bound, Inc., Minnesota Courts looked to the federal courts’ interpretation of Title VII of the Civil Rights Act when making decisions about whether certain conduct met the bar sexual harassment under the MHRA.

In Kenneh v. Homeward Bound, the Minnesota Supreme Court held that the MHRA should continue to be applied using the Supreme Court’s severe and pervasive standard, such that in order to find sexual harassment occurred, “the work environment must be both objectively and subjectively offensive in that a reasonable person would find the environment hostile or abusive and the victim in fact perceived it to be so.”  However, there is good news for plaintiffs. The Court held that the severe and pervasive standard must evolve to keep up with the attitudes of society and what is currently deemed acceptable workplace conduct.

Indeed, now Minnesota courts are not bound by previous outdated interpretations of that standard, as interpretations will evolve with social norms. The decision also discouraged judges from making determinations about whether conduct is severe and pervasive enough to constitute sexual harassment and held that those decisions should be made by a jury. This should allow each case to be heard based upon its own facts and weighed against today’s social standards. Time will tell if our judges allow these deserving victims their day in court.

Early on in law school, Ross Stadheim discovered his true passion — the plaintiff side of employment law. Embracing a chance to make a meaningful difference, he never looked back. Before becoming a founding partner at MJSB Employment Justice, Ross garnered over $29 million in settlements and verdicts for his clients over the past 10 years at his previous firm. See Full Bio