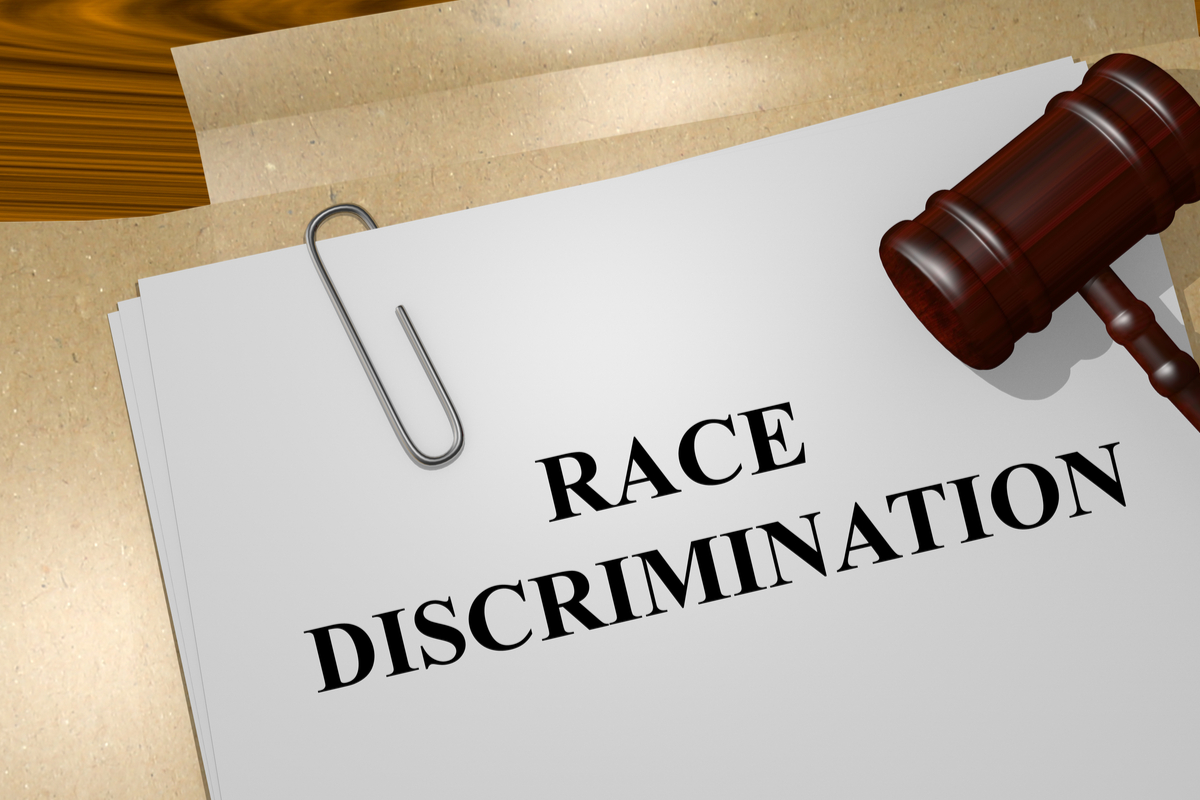 In today’s modern age, forms of discrimination, including race, typically take a subtler tone meaning the days of a manager overtly dropping a racial slur are gone. Despite that fact, unconscious bias and stereotyped thinking live on. Because of this reality, attorneys look to other forms of evidence when a termination or other adverse action is unsupported by the factual record such as the absence of discipline in one’s personnel file before a termination. Some examples of those evidentiary forms are:

Understanding Title VII of the Civil Rights Act of 1964

Federally, Title VII of the Civil Rights Act of 1964 prohibits discrimination in employment based on race. Every state in the Union also has congruent state laws barring the same. Race discrimination can take many forms, but put simply, it is any form of harassment or other unfavorable treatment targeting the race of a particular employee or group of employees.

Title VII states that it is an “unlawful employment practice for an employer:

The Minnesota Human Rights Act (MHRA) similarly mandates that “it is an unfair employment practice for an employer, because of race, [1] color, creed, religion, national origin, sex, marital status, status with regard to public assistance, familial status, membership or activity in a local commission, disability, sexual orientation, or age to:

If you feel you’ve been a victim of race discrimination, please call the attorneys at MJSB Employment Justice immediately. Our professionals will allow you to thoroughly discuss the facts giving rise to your suspicion of race discrimination and will properly advise you on next steps. We are excited to hear from you and help in this uncertain time.

[1] The Minnesota Supreme Court has specifically ruled that discrimination on the basis of “race association” is a form of race discrimination. In the case City of Minneapolis v. State, 310 N.W.2d 485 (Minn. 1981), police officers were accused of mistreating a number of individuals who had attended an interracial party near the scene of a hit-and-run accident. These included two white men who were subjected to racial slurs and mistreatment because they stood up for the rights of their black family members and friends. On appeal, the Minnesota Supreme Court made clear that the MHRA prohibits discrimination against a person not only because of that person’s race, but also because of the race of another individual, such as his spouse or child.