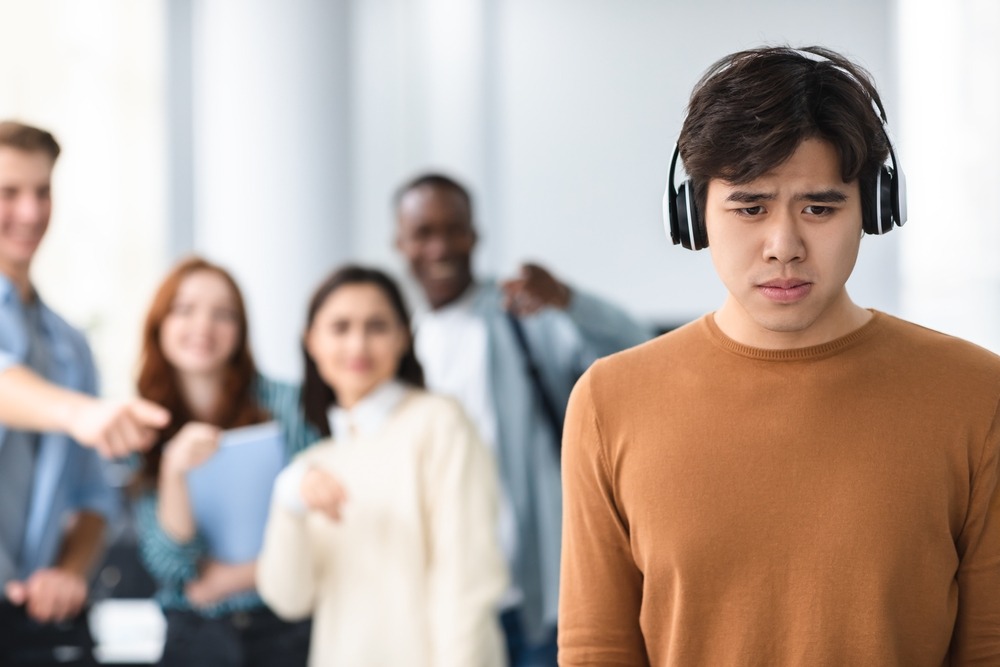 Have you ever been discriminated against by a coworker, employer, or another authority figure? Discrimination is challenging to define and can be daunting for the victims, both emotionally and psychologically.

How do you know if you’re being discriminated against? And, how can you distinguish between workplace disputes and prejudice? Can you tell whether someone dislikes you as a person or because of your age, ethnicity, or gender?

Understanding Discrimination In The Workplace

According to the EEOC, it is prohibited to harass a person because of that person’s race, color, religion, sex (including pregnancy), national origin, age (40 or older), handicap, or genetic information. Harassment can manifest itself in a variety of ways, such as:

Discrimination of any kind in the workplace is prohibited, and unfortunately, it’s a major issue in the United States. For example, some ethnic minorities are paid less than white colleagues, persons with impairments struggle to work, and women are excluded from some occupations.

If you feel like you’re being passed over for promotions regularly, or if your income has never equaled that of your coworkers, there’s certainly something wrong. Discrimination is not limited to race; for example, someone who has been out of labor for some years may be passed over for a position that would ordinarily be acceptable for her skill level.

Despite all of the advancements in inequality over the last several decades, there are regulations in effect to protect workers from bias.

Are You A Victim of Discrimination In The Workplace?

There are various reasons as to why discrimination in the workplace still exists, and if the following popular reasons aren’t considered, it’s easy for discrimination to perpetuate itself from generation to generation in a group or organization.

At work, younger generations are often more tolerant and open-minded than their older counterparts, especially women. Since older workers do not meet the new diversity and inclusion standards set forth by the younger generation, this might result in severe discrimination against them.

Often, generational disparities result in a hostile work environment for certain employees. For example, employees may believe they are entitled to respect from their coworkers, but they will not reciprocate the favor if they do not get this treatment.

2. Missing Out on Career Advancement Opportunities

If you are experiencing a lack of career advancement opportunities at your job, this could be due to your age or gender. If you suspect you haven’t been getting the same recognition as other workers even though you meet all the qualifications, it may be time to speak with an attorney about filing a discrimination claim. Gaining legal counsel could help protect your rights in the workplace and minimize any damage caused by discrimination.

You might write your company’s policies in a way that targets particular groups for poor treatment. For example, suppose your employer requires its female employees to maintain a certain body weight or wear makeup at all times. In that case, this can be considered gender-based harassment under federal law.

Any employee can be a victim of workplace discrimination. You reading this article should indicate that you are not immune. Unfortunately, most people don’t even realize they’ve been victims of discrimination until they speak with a lawyer or conduct their research.

How To Handle Workplace Discrimination

If you’ve fallen victim to workplace discrimination, there are many options for resolving the situation. Regardless, it’s vital that you proceed with caution. You might jeopardize your employment if you take the incorrect step. One wrong decision might have detrimental consequences toward your career. So, before filing an allegation, take the time to gather all of the information and weigh your options. A reputable attorney can help you navigate workplace discrimination issues and get you the justice you deserve.

Seek Help If You Are Battling With Discrimination

While any type of discrimination is immoral and should not be accepted, it is critical to detect the symptoms of being a victim of employment discrimination. If you suspect you are a victim of job discrimination, it may be time to speak out. The legal team at MJSB Employment Justice is here to guide and assist you every step of the way, so you can reach the best possible outcome. We encourage you to contact us today to schedule a consultation regarding your case.