A Crash Course in State Whistleblower Law With Focus on Minnesota 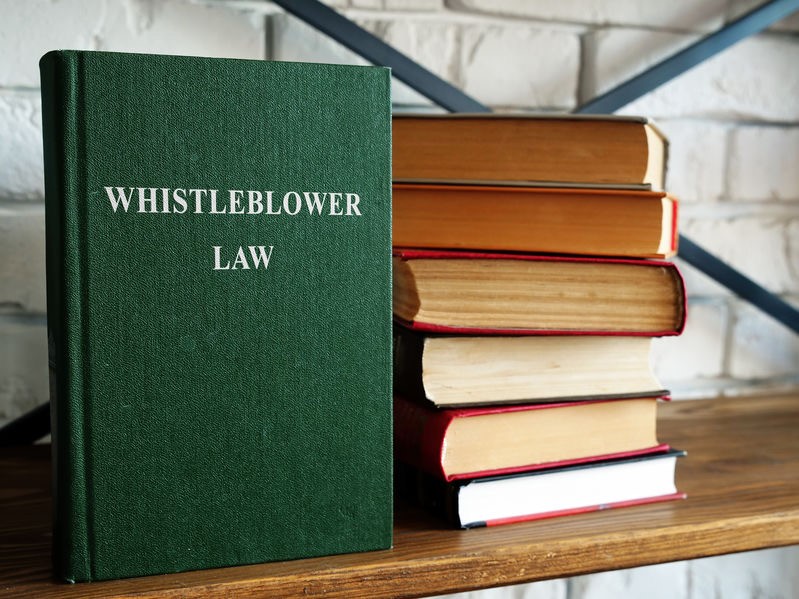 The same old story headlines American newspapers periodically. An employee recognizes an illegal act committed in the workplace. The righteous employee, looking to right a wrong, dutifully brings the illegality to management’s attention. Instead of thanking the employee, management shoots the messenger by terminating, or otherwise retaliating against the employee. Disheartened, angry, and yearning for justice, the employee vows to #FightBack against the unethical company with a “whistleblower” case.

Unfortunately, there is no federal cause of action for whistleblowers working for private employers in the United States. Therefore, the state your company is headquartered in or the state in which you live deserves special consideration when initially researching your situation. There are many resources available that provide a basic overview of each state’s whistleblower laws.

A Glimpse Into Minnesota’s Whistleblower Act

Fortunately, for Minnesota employees, the Minnesota Whistleblower Act’s protections are robust. In relevant part, the law states that:

“An employer shall not discharge, discipline, threaten, otherwise discriminate against, or penalize an employee regarding the employee’s compensation, terms, conditions, location, or privileges of employment because: (1) the employee, or a person acting on behalf of an employee, in good faith, reports a violation, suspected violation, or planned violation of any federal or state law or common law or rule adopted pursuant to law to an employer or to any governmental body or law enforcement official.”

What Is “Good Faith”?

A couple of the terms that I’ve bolded above deserve some explanation.  “Good faith” is a term of art that has been hotly litigated for years.  The MWA defines good faith as “conduct that does not violate section 181.932, subdivision 3.”  181.932, subdivision 3 states that it’s not permitted for “an employee to make statements or disclosures knowing that they are false or that they are in reckless disregard of the truth.”  I’ll spare everyone the legislative and litigation history, but finally, in 2017, the Minnesota Supreme Court reinforced the above definition of “good faith” as final in Friedlander v. Edward Life Sciences, LLC, 900 N.W.2d 165-66 (Minn. 2017).

The point of the story is that it no longer matters if the company was aware of its own illegal conduct before the employee-whistleblower brought it to their attention—as long as the whistleblower truly believed that an illegal act had been (or is about to be) committed.  If that’s the case, then the employee has acted in good faith.

What Is “Common Law”?

Unlike statutes, which are written down in our state and federal code books, the term “common law” refers to the laws that were created overtime by judges by virtue of being stated in written opinions.  Today, there exist a number of different causes of action or “claims” plaintiffs can bring that are derived from common law.  A few common causes of action are:

As an example, if an employee were to tell his or her boss something to the effect of “you can’t do that, that’s a breach of our contract with our vendor” and that employee were then fired, that employee most likely has a viable whistleblower claim in Minnesota—a protection that does not exist in many other states.

The Minnesota Whistleblower Act also contemplates the special position that our heroic health care professionals are in. Consider that retaliation is also prohibited against employees who:

“(4) …in good faith, reports a situation in which the quality of health care services provided by a healthcare facility, organization, or health care provider violates a standard established by federal or state law or a professionally recognized national clinical or ethical standard and potentially places the public at risk of harm.”

This is important because, in addition to the protections afforded to the non-health care professional whistleblower, the health care professional would be protected if their report involves a professionally recognized national clinical or ethical standard that isn’t being applied to patients.  An example I can think of would be a rouge doctor failing to follow a new and established standard of practice that all of his or her colleagues agree is safer, more effective, and in the patient’s best interests.

I’d like to close this article with a non-exhaustive list of factors that myself and my colleagues think is important when we consider taking on a whistleblower case.  For purposes of this list, the term “report” simply means the employee blowing the whistle. In no particular order, they are:

Get Representation for Your Whistleblower Case Today

If you are thinking of making a protected whistleblower report to your employer, or think you have a whistleblower case, please call me or one of my colleagues for a free and confidential consultation. We at MJSB Employment Justice pride ourselves in zealously representing our whistleblower clients against offending companies—no matter their size, status, or wallet. Rest assured, we won’t hesitate to #FightBack!