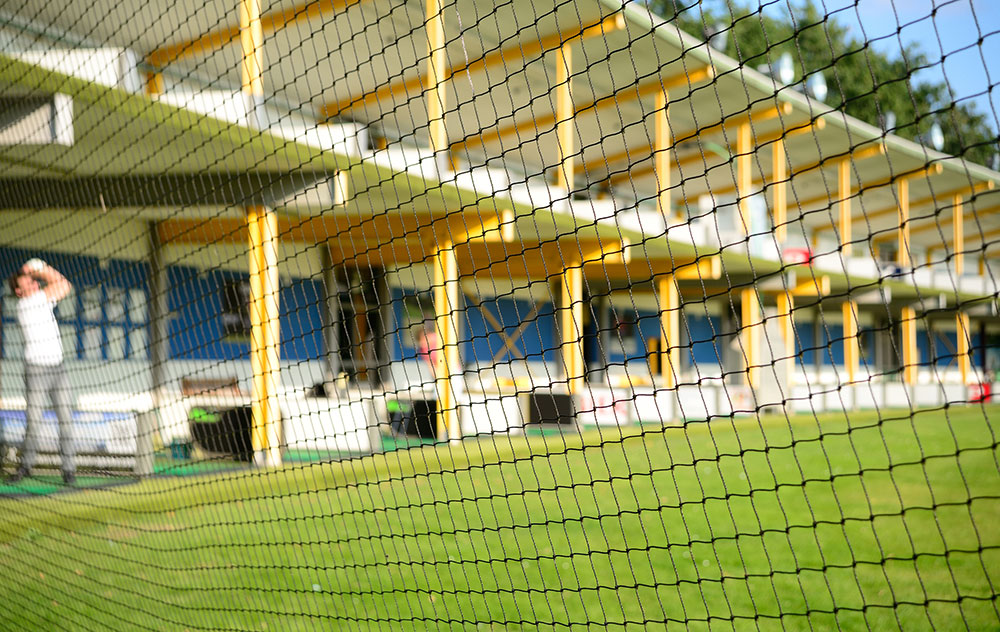 Topgolf has a serious problem on its hands after the publication of a profoundly concerning report appropriately titled the “StopGolf Report.” The report included surveys and responses from 72 current and former employees in 2021. Summaries of key court documents were also included from over seven court cases alleging sexual harassment, sexual assault, and gender discrimination cases across the country.

More than 54 percent of employees/respondents to a 2021 nationwide survey stated that they have experienced sexual harassment while working at the high-tech driving range, which boasts a bar-like atmosphere.

What’s even more concerning is that Topgolf workers reported higher incidents of quid pro quo sexual harassment (example: exchanging a promotion for a sexual favor) since the COVID-19 pandemic began. Furthermore, 100 percent of Black, Indigenous, and Latina/Hispanic women respondents under the age of 50 reported sexual harassment while on the job at Topgolf.

As many Minnesotans know, Topgolf exploded in popularity in the past decade and now employs more than 25,000 workers at 63 current locations throughout the United States. It operates golf simulation and year-round entertainment sites that often include:

While Topgolf locations throughout the country can vary in amenities, the ones mentioned above are particularly similar to the current set up at its Brooklyn Center, MN location. In 2020, Minneapolis/St. Paul Business Journal reported that Topgolf sought land for a second Minnesota site, likely in the southwest metro area. One thing is abundantly clear—something has to change at this massive employer before any new location can open in our state.

A Glimpse Into the Service and Hospitality Industry

Unfortunately, stories like this are nothing new for the service and hospitality industry, often at the forefront of serious employment issues, such as sexual harassment and discrimination. The industry had the highest rates of sexual harassment, according to a 2014 report by the Result Opportunities Center and Equal Employment Opportunity Commission (EEOC).

Complicating reporting sexual harassment or sexual abuse in restaurants are lower wages, leading to aggressive retaliation tactics after protected sexual harassment/assault reports are made to induce compliance and discourage the employee from taking further action.

Employees who are subjected to sexual harassment or assault have a voice and are not powerless against those who have violated their rights. The attorneys at MJSB Employment Justice have significant experience representing women who have experienced sexual harassment, sexual assault, and related retaliation—as well as women who have experienced retaliation after reporting illegal activity at work. It is courageous to take a stand in these cases, and we are here to help. To seek the advice of our attorneys, please call us at 612-677-2356 for a free and confidential consultation. Be Heard. You Deserve Better.