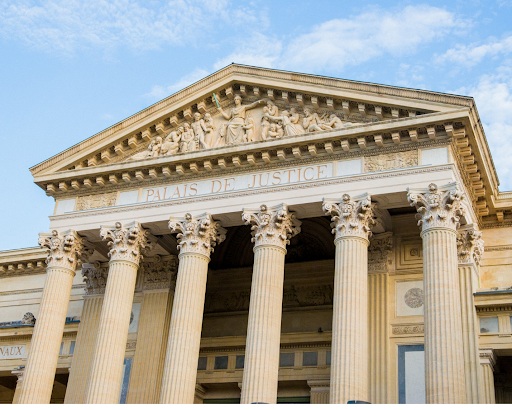 The Supreme Court has been having a rough go of it lately, but earlier this week it did two fairly amazing things. First, the Court issued a unanimous opinion. And second, that opinion favored employees in a dispute over arbitration rights.

The case – Morgan v. Sundance, Inc. – got its start when a Taco Bell employee (Robyn Morgan) filed a class action on behalf of herself and other similarly situated employees alleging that Sundance (which owned the Taco Bell franchise where she worked) routinely violated federal wage and hour laws by failing to pay overtime.

Importantly, when Morgan began working for Sundance, she had signed a contract in which she agreed to “use binding arbitration instead of going to court” to resolve any disputes that might arise during the course of her employment. Despite that agreement, Morgan did not file an arbitration but instead filed her case in court.

In most cases, the employer’s immediate response to a lawsuit like Morgan’s is to file a motion asking the court to dismiss the case and order the parties to arbitrate. And why wouldn’t it be?

Arbitrations are confidential and employers usually win. Even when they don’t, the employee almost always receives a much smaller award from an arbitrator than they would get from a jury.

Basically, arbitration stacks the deck heavily against the individual and in favor of the company.

In this case, however, Sundance did not immediately file a motion to dismiss Morgan’s case; it waited eight months before finally getting around to it.

Morgan argued that Sundance had waited too long and had waived its right to enforce the arbitration agreement. Relying on the Federal Arbitration Act’s “policy favoring arbitration,” the Eighth Circuit Court of Appeals decided that the delay didn’t matter because Morgan could not show that she had suffered any prejudice due to the delay by Sundance. Therefore, the court ordered the parties to the arbitration.

The Supreme Court disagreed with the Eighth Circuit and reversed its decision, holding that employees are not required to show they have suffered any prejudice when an employer has waited too long to demand arbitration.

In reporting its decision, the Supreme Court said what MJSB lawyers have been arguing (and winning) for years, that arbitration agreements are simply to be treated the same as all other contracts, and that the courts “may not devise novel rules to favor arbitration over litigation.”

Although the Supreme Court did not order that Morgan’s case be immediately reinstated (leaving that decision to the Eighth Circuit), its decision is an important victory for employees.

If you are an employee who has signed an arbitration agreement and you have questions, the attorneys of MJSB are here to help.

To talk with an experienced attorney about your rights contact us today. 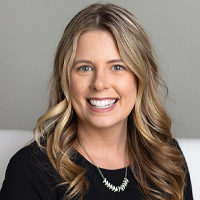 After more than a decade in the legal industry and BigLaw firms, attorney and activist Bree Johnson saw an opportunity to do more for employees who are mistreated in the workplace with a career move to representing employees and plaintiffs. See Full Bio