Is This Thing On? Recording Conversations in the Workplace 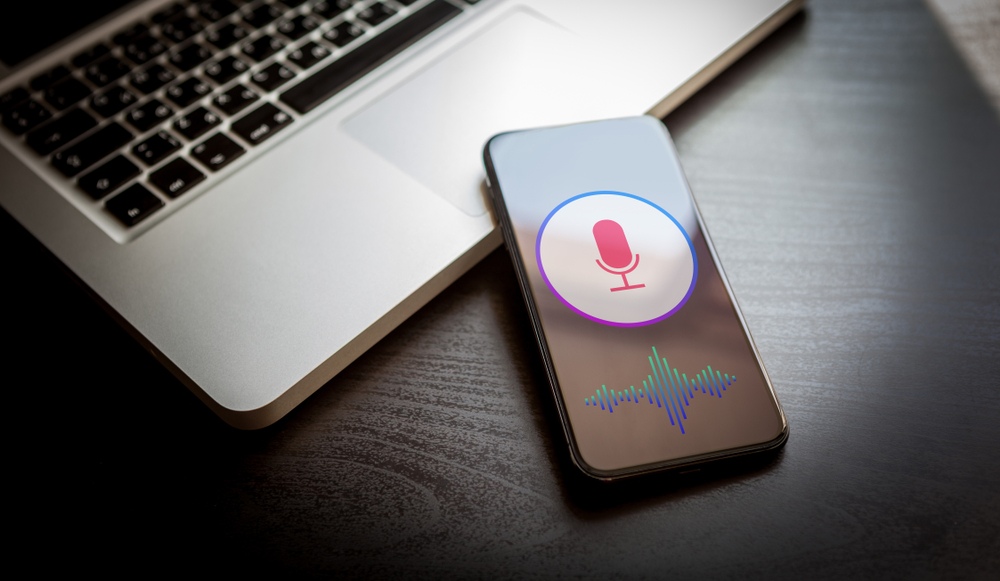 With the advent of smartphones it is now quick and easy to record conversations. Employees often wonder whether they can (and should) secretly do so in hopes that the recordings might provide some form of job protection, or perhaps support a potential legal claim. The answer, as with most legal questions, is “it depends.”

First, Minnesota, like most states, is what’s known as a “one-party consent” state, which means it’s generally legal to record conversations so long as at least one party to the conversation consents, or has given prior consent, to the recording. This is confirmed by Minn. Stat. § 626A.02, Subd. 2(d), which states:

It is not unlawful . . . for a person not acting under color of law to intercept a wire, electronic, or oral communication where such person is a party to the communication or where one of the parties to the communication has given prior consent to such interception unless such communication is intercepted for the purpose of committing any criminal or tortious act in violation of the constitution or laws of the United States or of any state.

Now that you’ve read the statute, let’s put your knowledge into practice by taking the following quiz and identifying which of the following scenarios involves a lawful audio recording in Minnesota, and which do(es) not:

If you answered that scenarios 1 and 3 are legal recordings in Minnesota, while scenario 2 is not, congratulations, you get a gold star! But not so fast .

While all of this might seem simple enough, it is also important to know that not all states are like Minnesota; some are “all party consent” states, which means that consent is required from all parties to the communication before recording is permissible.

Given that different states fall into different categories, questions arise when an employee is located in Minnesota and wants to record a phone call with an employer or some other person in an “all-party consent” state, for example, Michigan.

And to make matters even more complicated, it must be noted that just because you be legally can record a conversation in your workplace does not necessarily mean that you should. Indeed, many employers have adopted internal policies that prohibit secret recordings.

These policies take many different forms and use varying language, but they essentially turn the work place into an “all party consent” zone, even though the company itself is located in a “one party consent state.” The courts have not been consistent in deciding the legal effect of those internal policies.

So, what does this all mean? It means that if you find yourself in a situation where you are considering recording a conversation your workplace there are many important factors to consider.

If you have questions about this, or any other employment-related issues, the experienced attorneys at MJSB are ready to help. 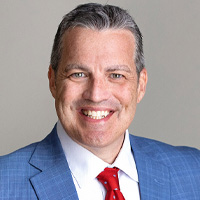 Chris is a founding partner of MJSB and has devoted his entire legal career (24 years and counting) to representing workers who have been injured, harassed, discriminated against, or wrongfully terminated by their employers. Over that time, Chris has developed a reputation as a creative and effective problem solver, and has established a track record of success, having helped his clients recover millions of dollars in settlements and verdicts while litigating on their behalf against some of the biggest companies in the nation. See Full Bio